On September 18, 2019 meeting of the working expert group held a meeting on the development of small business of Public council of East Kazakhstan region. The experts discussed the issue of the modernization of school canteens and tried to find out what difficulties businessmen face when they conclude PPP contracts.

PPP IN THE EAST KAZAKHSTAN

The East Kazakhstan region is a leader in PPP project implementation in the Republic of Kazakhstan. To date, 180 PPP projects worth 33.4 billion tenge have been concluded, which is 30% of the total volume throughout the Republic.

Since 2017, the Chamber of Entrepreneurs of EKR, the Department of Education of EKR and the Regional Center of Public-Private Partnership of EKR have been working on the issue of catering for students in secondary education via the PPP mechanism, the introduction of which required appropriate legislative changes. As a result of effective promotion and lobbying of this initiative, on May 14, 2018, the Department of Education of EKR agreed on the draft Order "On Amendments to the Order of the Acting Minister of Education and Science of the Republic of Kazakhstan dated December 31, 2015 No.717 "On Approval of the Rules for organization of catering of students in secondary education institutions and purchase of goods related to provision of food for children raised and trained in preschool educational institutions, educational institutions for orphans and children without parental care". In this Order, the norms of the PPP Law are applied to the procedure of selecting a provider of catering services in secondary education institutions.

Since the entry into force of this normative act, the Chamber of Entrepreneurs, in cooperation with the Department of Education and the Regional PPP Centre, has stepped up its efforts to lease school canteens under the PPP mechanism. For its part, the Nur Otan Party launched a PPP project in autumn 2018 to modernize school canteens to renew equipment and improve the quality of nutrition. It was launched in the EKR on a pilot basis, for the first time in the Republic.

The entrepreneurs who won the competition should have completely modernized and repaired the school canteens at their own expense, and the Department of Education, for its part, guarantees the consumption of their services, provides a 7-year lease term with the right to renew up to 30 years, as well as releases from rent, which is a good support for further business.

Competitive documentation for the PPP investment project was developed by the Regional PPP Center of East Kazakhstan region, as the project carries certain risks. The list of repair works and necessary equipment for modernization of canteens was provided by school principals, and the specialists-technologists participated in the development of the menu, they took as a basis methodical recommendations for the whole Republic of Kazakhstan. The cost of free hot meals for children from low-income families is now 309 tenge, and for other schoolchildren - 350 tenge.

The members of the working expert group were doubtful about these figures: is it really possible that 309 tenge will be spent to provide the child with all the necessary nutrients? The general opinion in this regard was expressed by the deputy head of the Department of Education of EKR Assel Kaerbekova:

"We are also working with the akims of cities and districts on this issue, constantly writing recommendations that they review the cost of food. (...) Besides, initially within the framework of the project, we considered a proposal to draw up an agreement or a memorandum with the Stabilization Fund, so that our tenants could purchase the necessary foodstuffs at the same prices during the year. This is an issue that we will need to raise and consider in our further work. 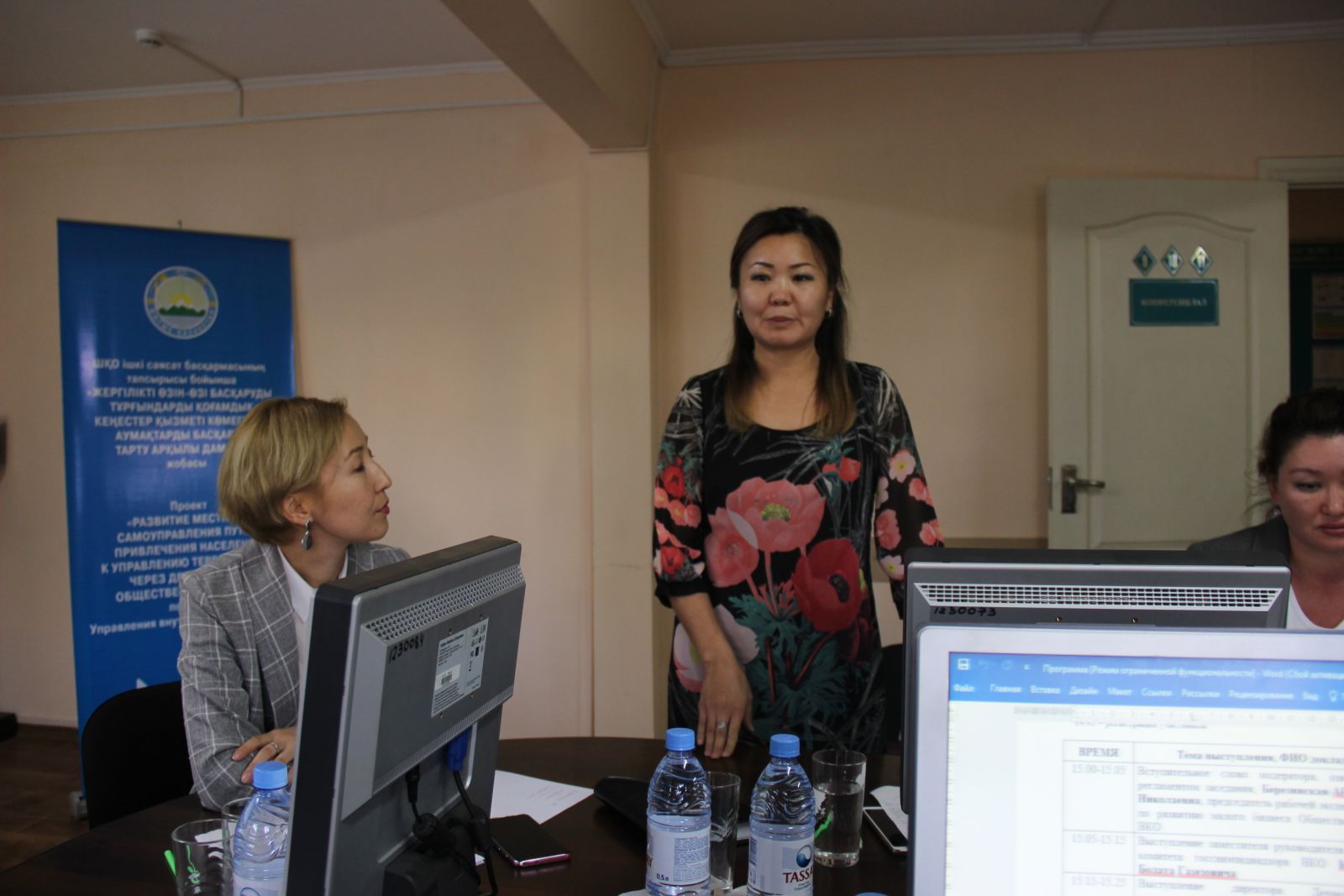 To date, 655 schools operate in EKR, including 48 in Ust-Kamenogorsk. 44 schools of Ust-Kamenogorsk took part in the PPP project, as the remaining 4 schools are new and equipped according to the latest requirements. Department of education of the East Kazakhstan region has developed 44 packages of competitive documentation which have passed sectoral and economic expertise. Following the results of the competition 14 private partners from Ust-Kamenogorsk and 1 partner from Pavlodar were identified on 35 school canteens, Department of education signed the PPP agreements with them. The contests were recognized as failed on 9 more projects due to the absence of applications. The city akimat plans to announce the competition again in 2020, at present the former tenants work in the remaining 9 schools.

School canteens as objects of high epidemiological importance are checked twice a year on a planned basis. Thus, for the 2018-2019 academic year, i.e., before the modernization, the Department of Public Health has carried out inspections of 296 school canteens out of 575 schools of the East Kazakhstan region. Based on the results of the inspections, 189 prescriptions were issued to tenants, which are now being implemented and monitored. The Department for quality control and safety of goods and services (DQCSGS) will conduct repeated visits.

In total, 290 canteens were found to be in violation and the amount of fines exceeded 7 million tenge. At the same time, since April 2019, the penalties have increased following changes in the legislation of the Republic of Kazakhstan.

"We are not happy about this. Now, we are writing to the deputies about the amount of fines. Let's see how it will be. It is a pity that the IE will have to pay from 290,000 to 590,000 fine, as it is a huge burden. At the same time, the condition of food processing units, refrigeration equipment and production facilities in school meals is important," Bolat Kuanyshbekov, deputy head of the DQCSGS EKR, said.

He emphasized that after the modernization in the school canteens of Ust-Kamenogorsk the situation has changed significantly: new equipment has been purchased, repairs have been carried out, the canteens have been brought to aesthetic appearance. According to schoolchildren, the quality of the food has improved.

In his turn, Askhat Karmanov, a specialist of the Department of State Service for EKR, who is present at the meeting of the working expert group, warned that in 2019, in accordance with the latest Address of the Head of State, a three-year moratorium on scheduled inspections of small businesses will be introduced. The Department intends to strictly monitor the implementation of this legislative order, and school canteen tenants have the right to appeal to them with complaints about illegal inspections. At the same time, the expert reminded that no one cancels checks on citizens' complaints about the quality of food.

It is worth mentioning that in addition to inspections of the Department for quality control and safety of goods and services, the entrepreneurs carry out production control over caloric content, sterility, etc. at their own expense twice a year, which costs a lot of money. Also, the quality control commissions supervise the process of cooking and the quality of the final product daily.

In general, the investment project on modernization of school canteens proves its timeliness and relevance.

"If the state had to renew the entire material and technical base, the total amount of investment, according to our calculations, would have amounted to about 1 billion. Thanks to this project, we managed to relieve the budget, all investments are at the expense of a private partner," Assel Kaerbekova said.

She added that in 2020, the Department of Education of EKR plans to implement a PPP project to modernize school canteens in the region as a whole. At present, each district and city of East Kazakhstan region already makes lists of necessary equipment and defective lists of repair works. The authorities promise to make the procedure transparent, they would publish about it in mass media and discuss on social networks.

Atameken developed algorithm for promoting the products of domestic manufacturers

What Zhetisu is famous for?