Humanization of legislation: whom to thank?

At the IV Congress of Atameken, the work on the humanization of criminal and administrative legislation was specially praised. This was reported by Rustam Zhursunov, Deputy Chairman of the Board of NCE RK "Atameken" at the IV Congress of "Atameken". During the Congress, the work done by the National Chamber of Entrepreneurs was discussed. It is the protection of the rights and interests of entrepreneurs, the identification and removal of administrative barriers, the development of regions, training to business management skills, project support, and much more. In general, the results of the activities of the National Parliament can be divided into the following main areas:

- improvement of legislation for the business environment;

- reduction of control and supervisory functions, transfer of state functions to a competitive environment and SRO;

- humanization of criminal and administrative legislation.

Speaking at the congress, Rustam Zhursunov, Deputy Chairman of NCE RK especially noted the work on humanizing criminal and administrative legislation. He stressed that this work was strengthened and received a new impetus since the creation in February last year of the Institute of the Commissioner for the Protection of the Rights of Entrepreneurs. During the work of the Business Ombudsman, annual visits were made to all regions, meetings were held with akims and prosecutors, more than 2,000 businessmen were admitted to the reception, an informal rating of state bodies was introduced. A large-scale work was carried out to reduce the administrative burden on business. 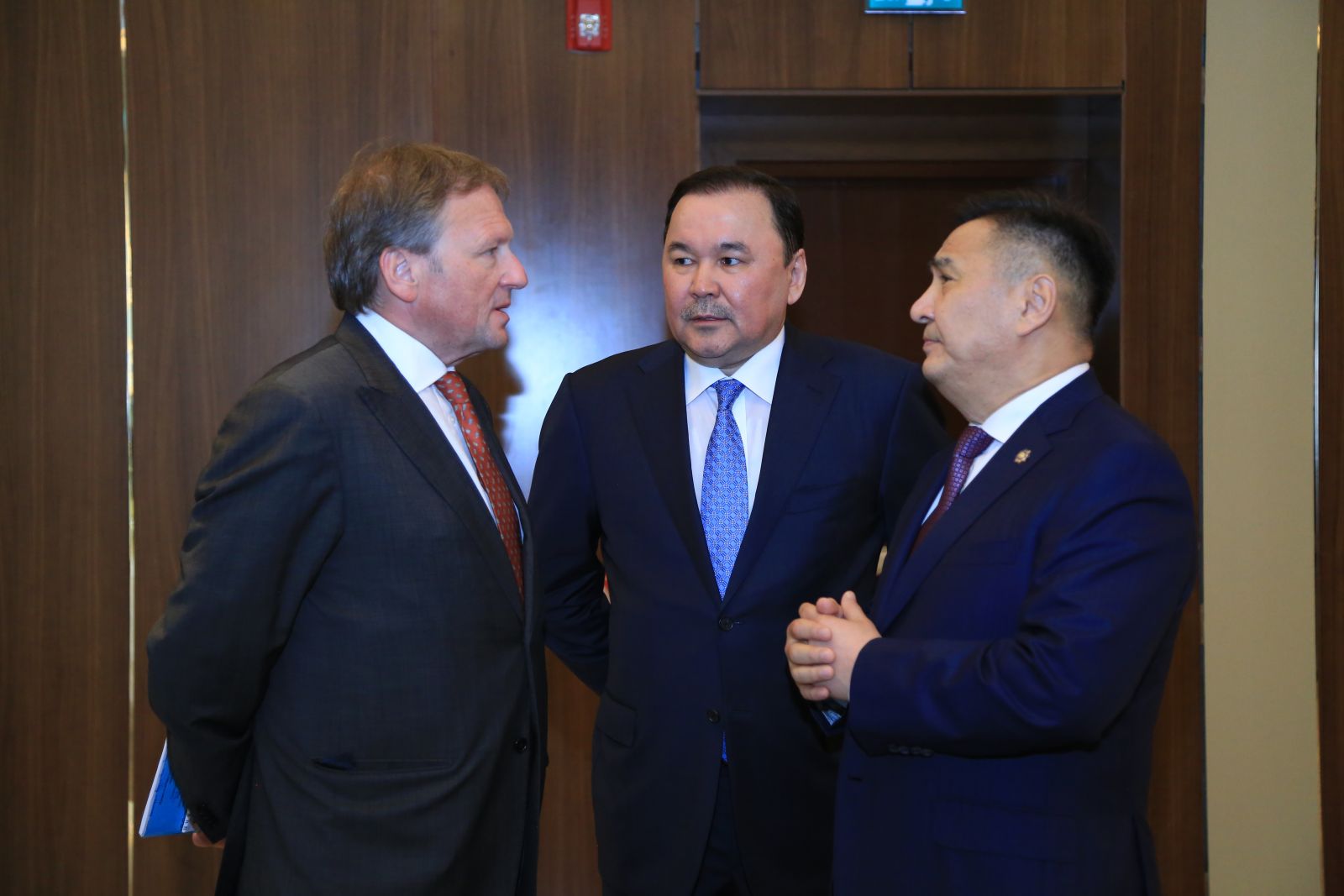 Within the framework of the draft law on amendments to the Administrative Code more than 75 conceptual proposals of the National Council have been adopted. In particular:

- exemption from liability for insignificant violations;

- within more than 300 articles of the Code of Administrative Offenses, a 50% reduction of fines was introduced;

- the penalty is mitigated for 12 articles,

- the penalty is replaced by a warning for 41 articles. 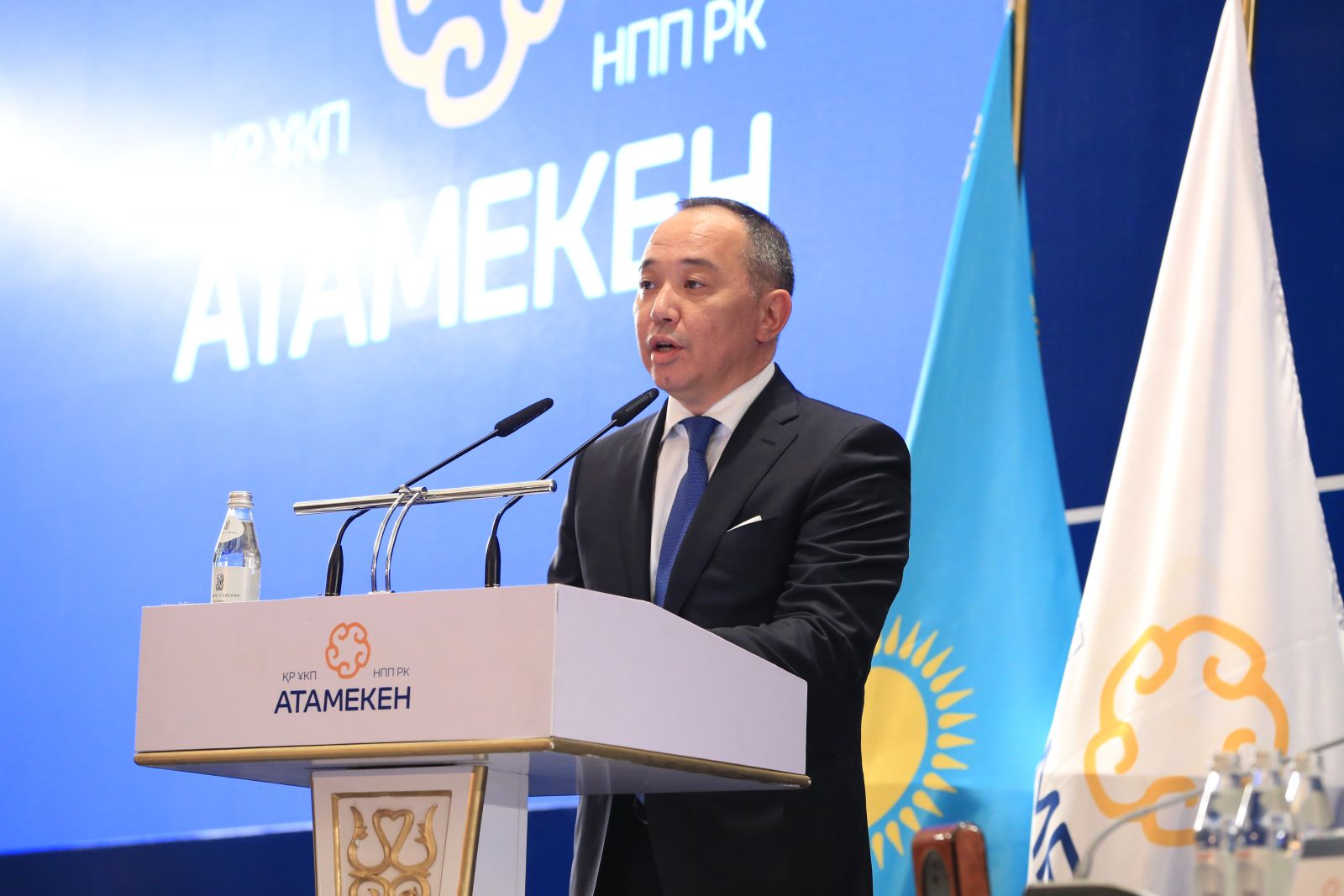 "But there were a number of painful questions for entrepreneurs. For example, confiscation of customs violations, creation of significant problems for business. We consider it is necessary to resolve this issue as soon as possible, which is completely correlated with the President's Message on Protection of Property Rights", - said Rustam Zhursunov. He also noted that at the end of 2016 at the initiative of Atameken an amnesty was carried out, including more than 400 businessmen released from economic crimes (256 with deprivation of liberty, 184 without deprivation). Together with the Prosecutor General's Office of the Republic of Kazakhstan, work was carried out to humanize the criminal legislation. "And here there is a big move - a bill to exclude the article "pseudo-entrepreneurship" is in the Senate. We hope that by the end of this month the law will be adopted. Thus, the problem of bona fide counterparties will be solved, which are unreasonably charged with multimillion dollar taxes", - he said. Substantial changes are proposed to strengthen the responsibility of officials who are under consideration by the Agency for Civil Service Affairs. "To summarize, I want to note that, in general, the results of the work of Atameken and the Business Ombudsman would have been impossible without the constructive position and support of the Government, the deputy corps and all state bodies", - Rustam Zhursunov summed up. 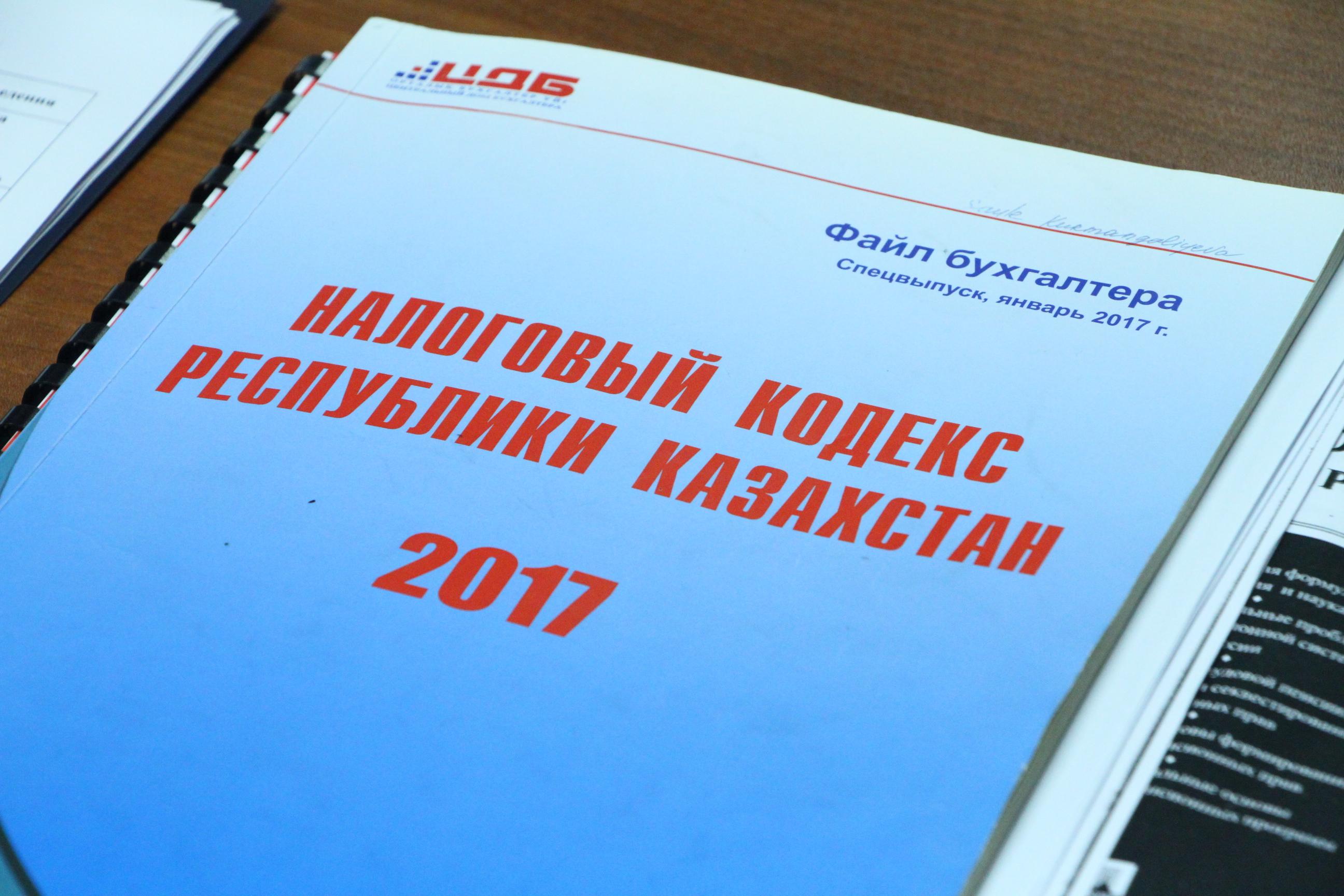