The Atameken NCE RK has hosted a discussion of the methodology for determining the priority goods within the framework of the project of the State Program of Industrial-Innovative Development of the Republic of Kazakhstan for 2020-2025 (SPIID 3.0).

According to the draft program of SPIID 3.0, Kazakhstan intends to develop in two directions: import substitution and export. 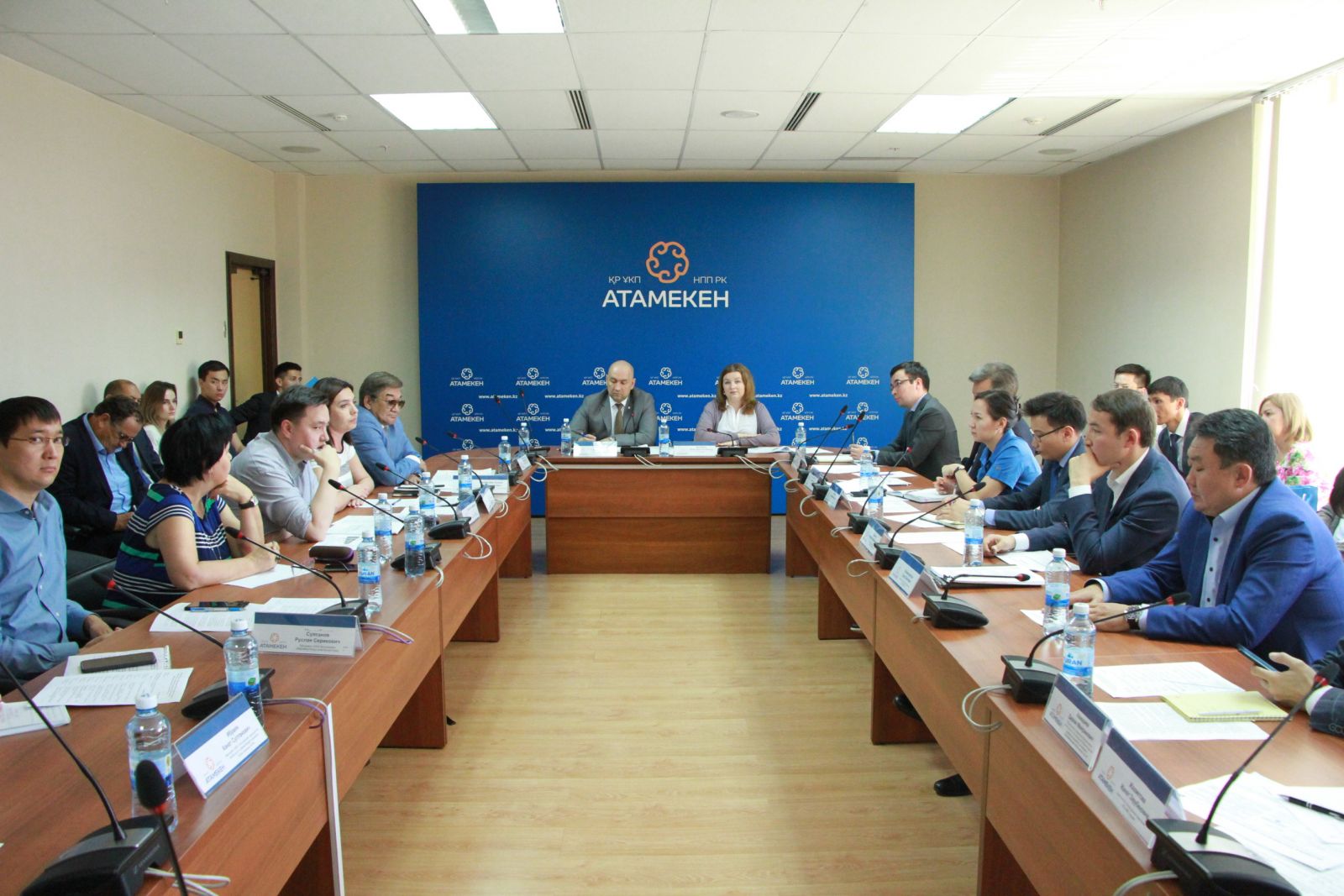 "Kazakhstan does not have its methodology for analyzing the definition of priority goods yet. The presented methodology is based on the analysis of export goods using the model of the Russian Export Center JSC (REC). This model divides goods into raw materials and non-raw materials, each of which is represented by energy and non-energy goods within appropriate limits,” the Deputy Chairman of the Board of QazIndustry JSC Turar Zholmagambetov said. 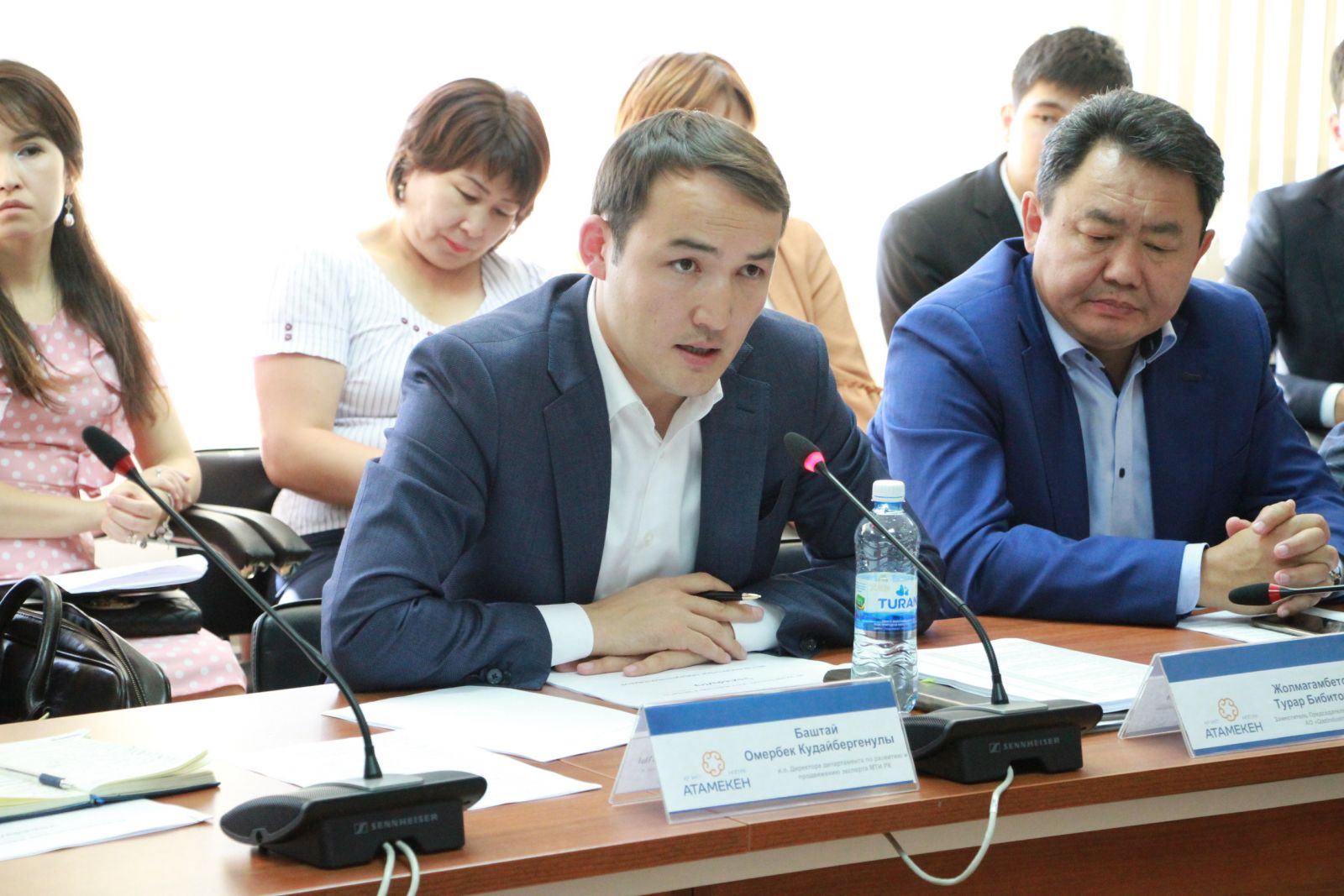 Deputy Chairman of the Board of the Atameken NCE RK Eduard Kvyatkovskiy noted that it is wrong to refer completely to the methodology of Russia, which does not take into account the peculiarities of the Kazakh economy.

"We are going to define our methods. In your analysis, you refer to the REC methodology. It seems to me that taking someone else's methodology and simply transferring it to Kazakhstan is not the right decision. We should focus on the priority sectors for our country," Eduard Kvyatkovskiy said. 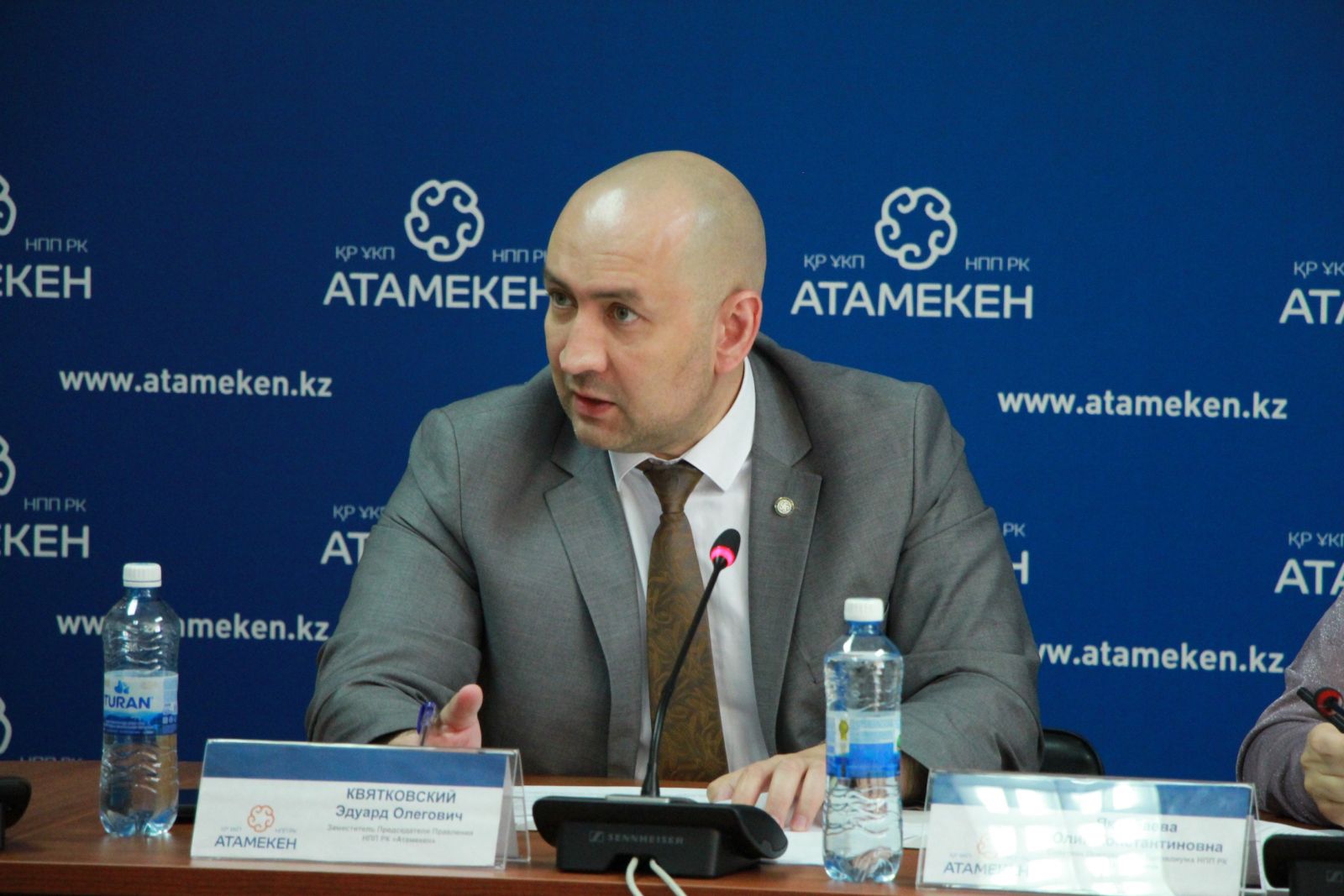 According to QazIndustry JSC, 4,241 goods manufacturing in 16 industries of Kazakhstan have been identified as priorities:

Manufacture of rubber and plastic products

Manufacture of other finished goods

Alisher Abdykadyrov, Chairman of the Management Board of QazIndustry JSC, noted that the list of priority goods for export fully meets the requirements of the modern trend of point stimulation by measures of state support and transition from the refusal of state support to entire industries. 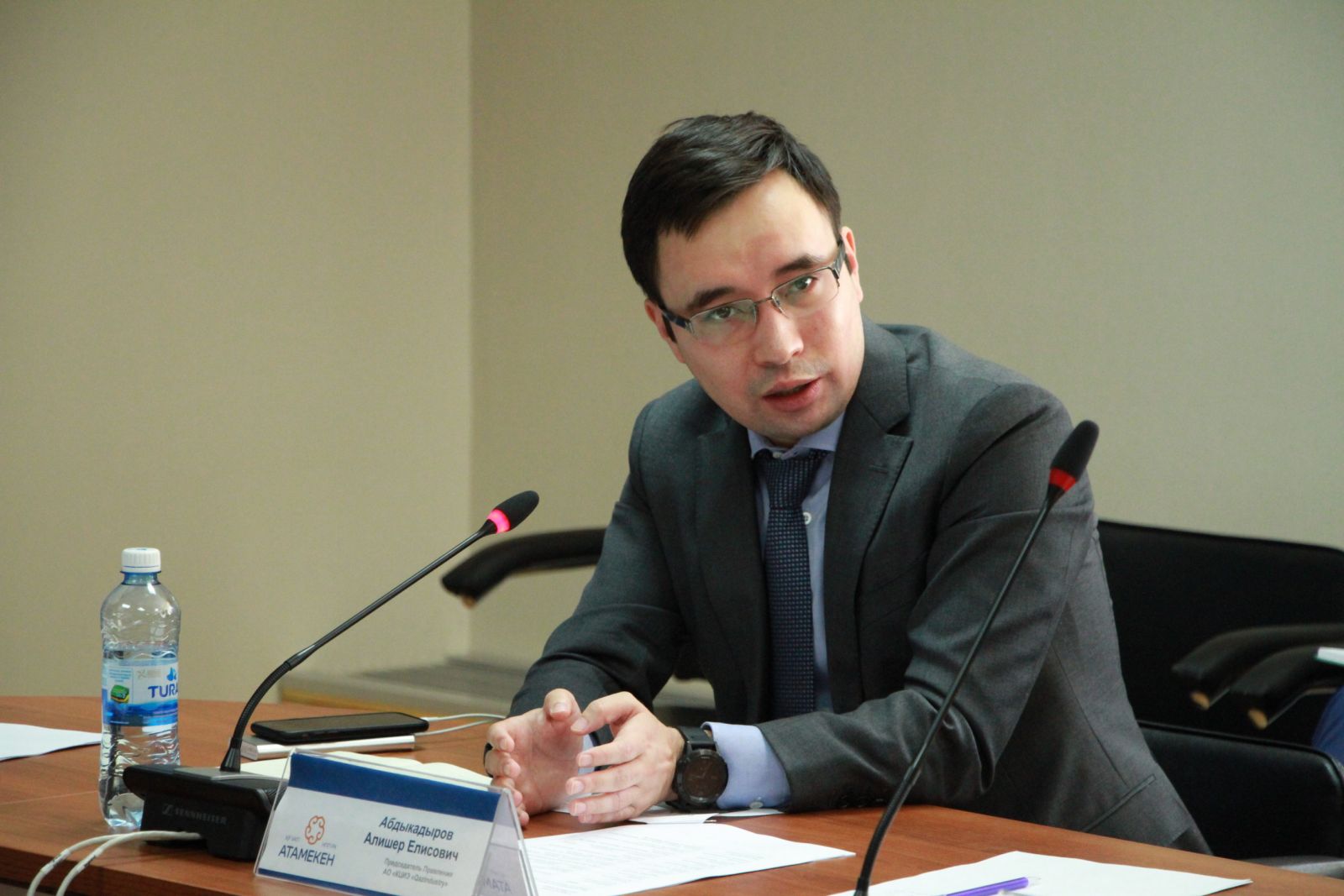 At the same time, representatives of the business community expressed concern about the list of priority goods and selection methods.

"Now we have chosen the priority goods for ourselves and are trying to adjust everything to this group based on three international methods. I think we need a fundamentally different approach. We need to understand what results we want to get from exports. We need to set the criteria and use them to develop the methodology. Then, at the next stage, it will be easier for us to identify priority goods," the Chairman of the Board of KazAvtoProm Serik Rakhimov said.

Director of the Center for Strategic Initiatives Bakytzhan Sarkeev supported his colleague. 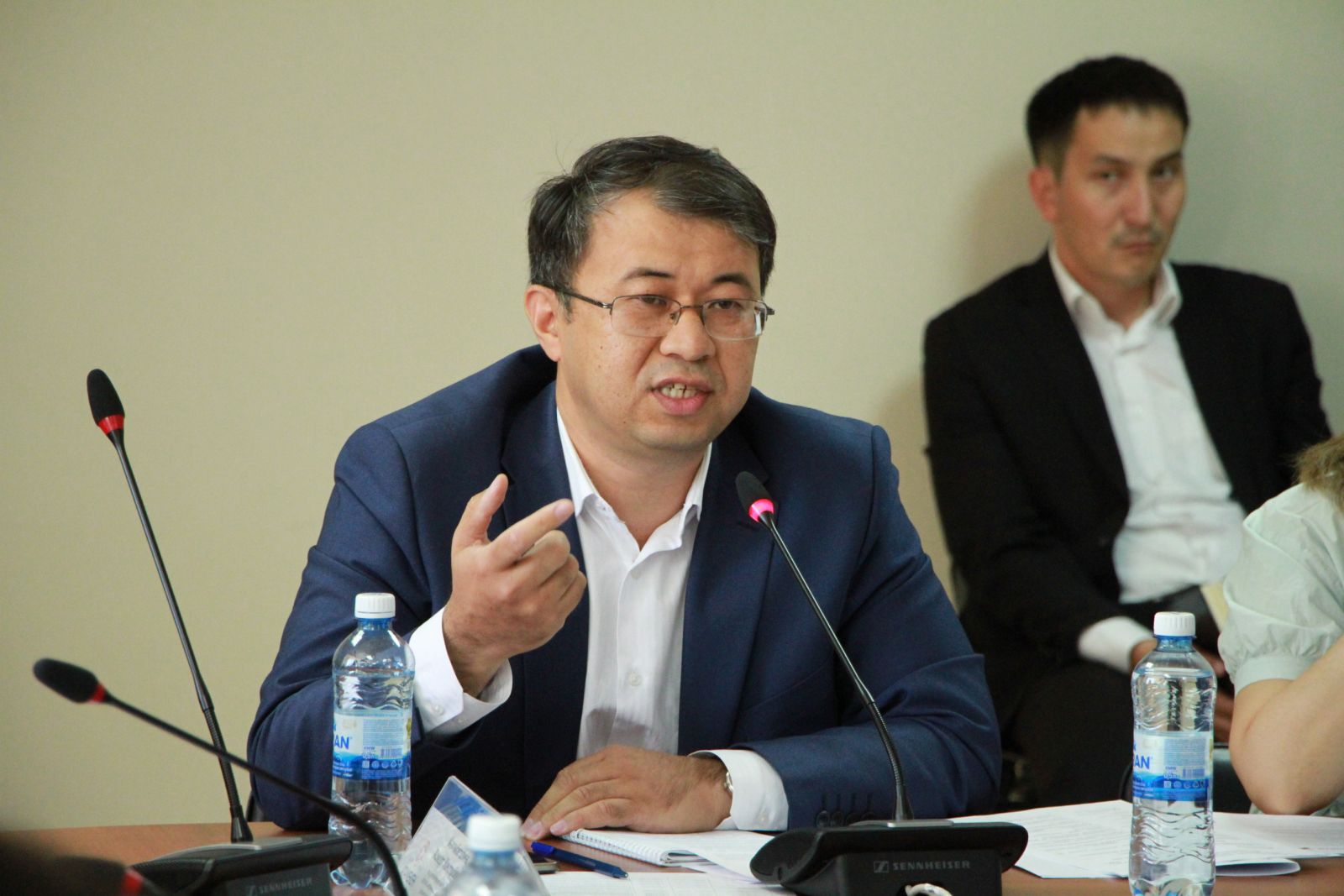 "For a qualitative breakthrough in the development of industrial production, we need to focus on the list of 15-20 commodity items covered by the export potential and import substitution. After all, financial means within the framework of the program are limited," Bakytzhan Sarkeev said.

Talgat Doskenov, Chairman of the Human Capital Development and Social Policy Committee of the Presidium of the Atameken NCE RK also noted the presence of certain "filters". 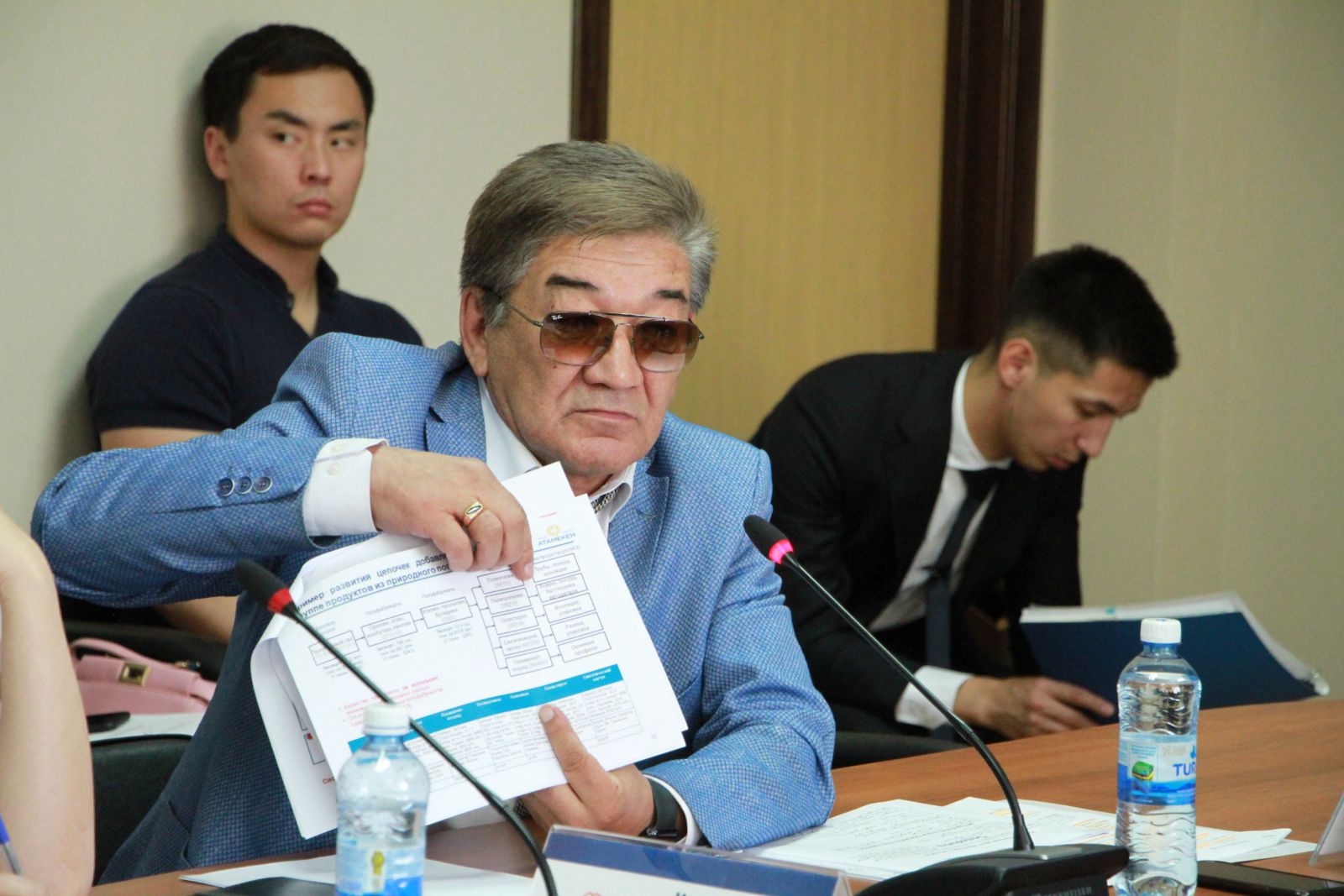 "The methodology does not take into account the complex barriers of foreign countries, key trends in their markets, etc. It is possible to define the list of potential export goods, but do not enter foreign markets due to the inconsistency of domestic goods with international quality standards. To date, there is no analysis of the quality of our products to international requirements," he said.

Summing up the discussion, Yuliya Yakupbayeva, Advisor to the Chairman of the Presidium of the Atameken NCE RK, emphasized that it is necessary to develop a matrix of the selection of priority goods understandable for the audience.

"We need to make a clear matrix of goods to further explain to a wider audience. First of all, we need to highlight those goods that already bring the greatest revenue from exports to the economy of Kazakhstan. Their markets are well established and it is not only China or Russia but also Europe and the United States. We are the most competitive in these niches today, and these goods are still important for Kazakhstan's GDP, as the positions on them are the strongest at the moment. Secondly, to show the growing markets, promising for the economy. Third, to identify weak positions, but with prospects - new industries or old ones, which we would like to revive. And the fourth one is that it has the potential for import substitution with subsequent possible export. Having written the matrix in this way, it will be clear that the economic feasibility and priority of distribution of support measures, as well as the necessary financial means,  will be clear," Yuliya Yakupbayeva said. 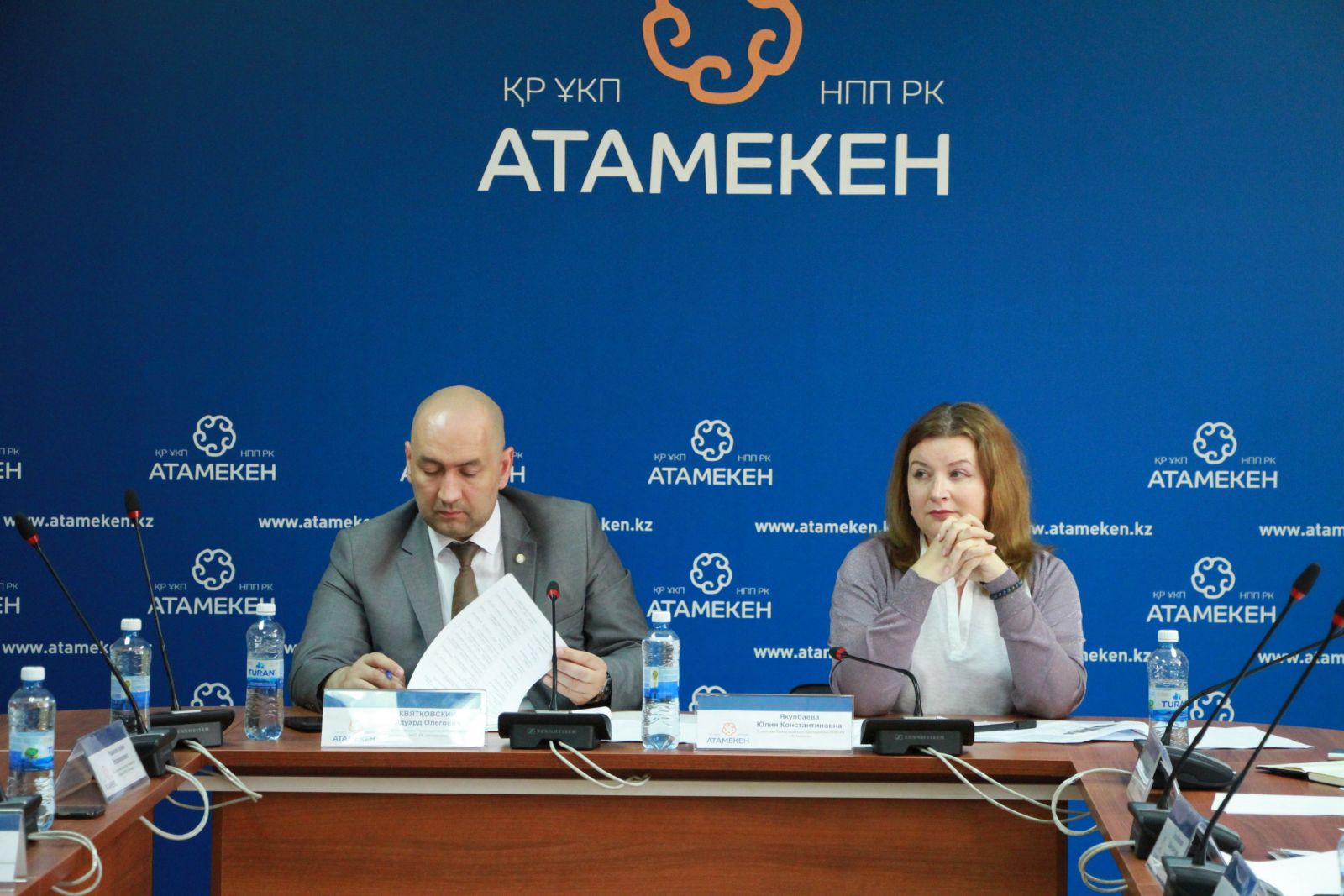 Remind that SPIID 3.0 is the third state program to support the manufacturing industry. Its key focus is on 4 groups of companies: "New industrial players", "Strong rear", "Growth drivers" and "Centres of gravity". At the same time, support measures will be fixed for each group.

On August 9, the Atameken NCE RK will host a meeting to discuss issues of export development and promotion, as well as trade, industrial and integration policies of the EAEU and the WTO.