Minister of Industry and Infrastructure Development of the Republic of Kazakhstan Roman Sklyar told about the problems in the light industry during the Altyn Oimaq, the first forum-exhibition of light industry enterprises.

Roman Sklyar emphasized that light industry products are the second most important after foodstuffs, and today the industry employs about 13,000 people.

According to the minister, this will be possible after the rethinking and organization of the raw materials industries, modernization of production, including the transfer of modern technologies and updating of legislation. 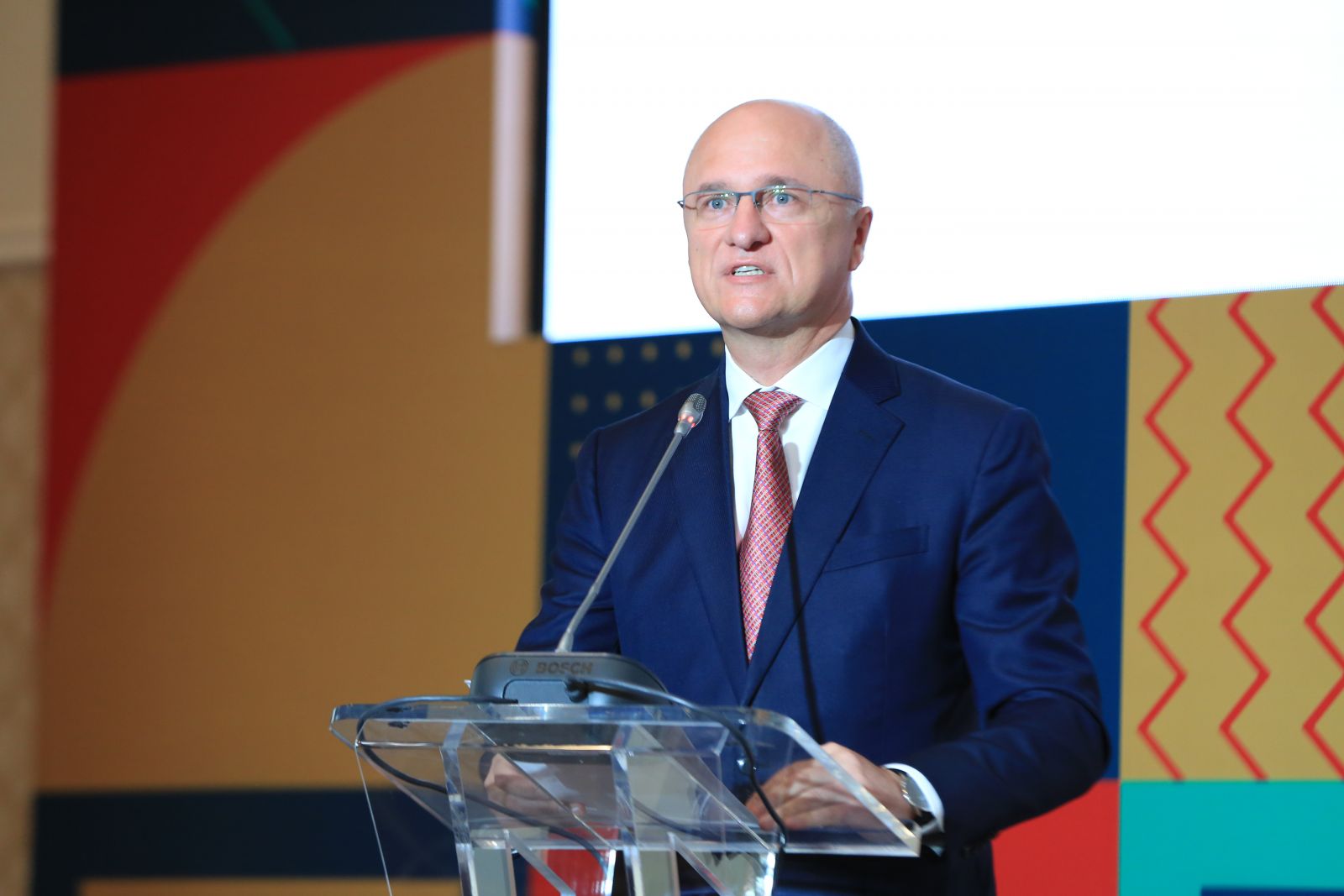 To support the industry, preferential lending to domestic enterprises has been implemented since 2019 as part of the Economy of simple things programme. The Government approved the Roadmap for Light Industry Development until 2021.

"The programme will address several systemic barriers and is also aimed at creating a full-fledged value chain and increasing production volumes. We made this Roadmap in close cooperation with associations and business and hope for its successful implementation. Today, one of the reasons for the low competitiveness in the industrial market is their concentration on the lowest point of added value. Therefore, it is necessary to move from simple sewing to the development of fashion-industry in Kazakhstan, where unique products are created, which are in demand in the foreign market," the Minister said.

In turn, Deputy Chairman of the Board of the Atameken NCE RK Eduard Kvyatkovskiy said that in 2018, gross value added in the production of textiles increased by 4.7%, but the share of light industry in the GVA of the manufacturing industry is still insignificant, it is 0.8%.

"Today, 18 light industry projects worth over 2.9 billion tenge are being financed under the Economy of simple things programme. It is planned to provide 187 jobs at the expense of this financing, the forecasted amount of taxes will be 261 million tenge. Also, to support domestic entrepreneurs, an industrial certificate is required for the preliminary qualification selection of public procurement for light industry products. The Atameken carried out with the Samruk-Kazyna Fund to develop a pilot for category purchases of footwear. Within the framework of this work, purchases are carried out only among the domestic manufacturers," Eduard Kvyatkovskiy said. 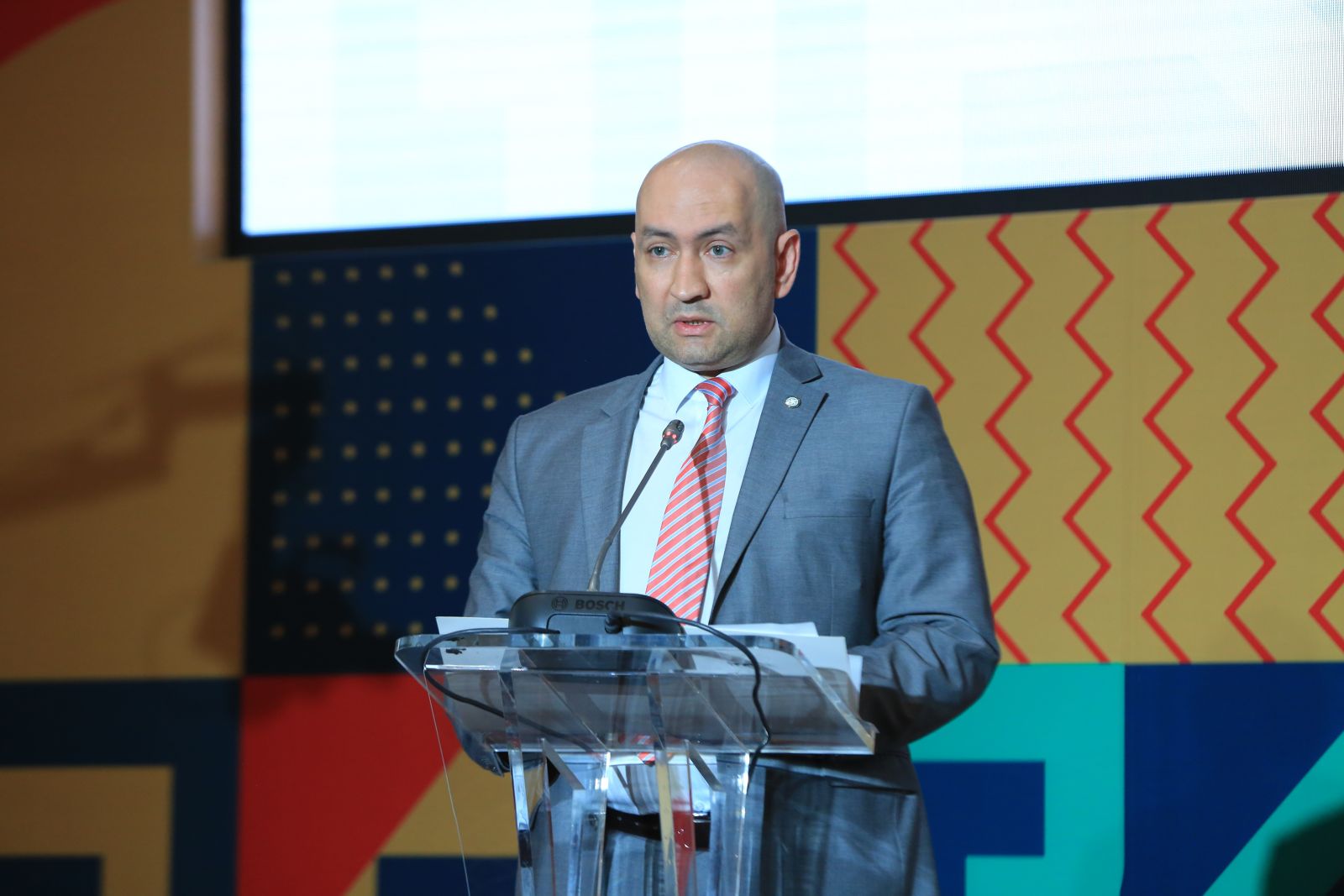 At the same time, Kazakhstani enterprises often depend on the state order. However, according to the Deputy Chairman of the Board, the industry will not receive proper development, if the corresponding niches in the consumer market of the country are not occupied, and also the access of domestic products to foreign markets will not be provided.

“At present, a program of industrial and innovative development until 2025 is being developed. The priority will be the development of exports, which will be the driving force of the next five-year plan. Development and production of Kazakh brands should be accompanied by the creation of a design that meets modern trends internationally, with the involvement of well-known international fashion designers and support of domestic designers," the speaker said.

Giovanni Capannelli, the Country Director of the Kazakhstan Resident Mission of the Asian Development Bank, pointed out that since the beginning of the year the level of light industry in the country has increased. 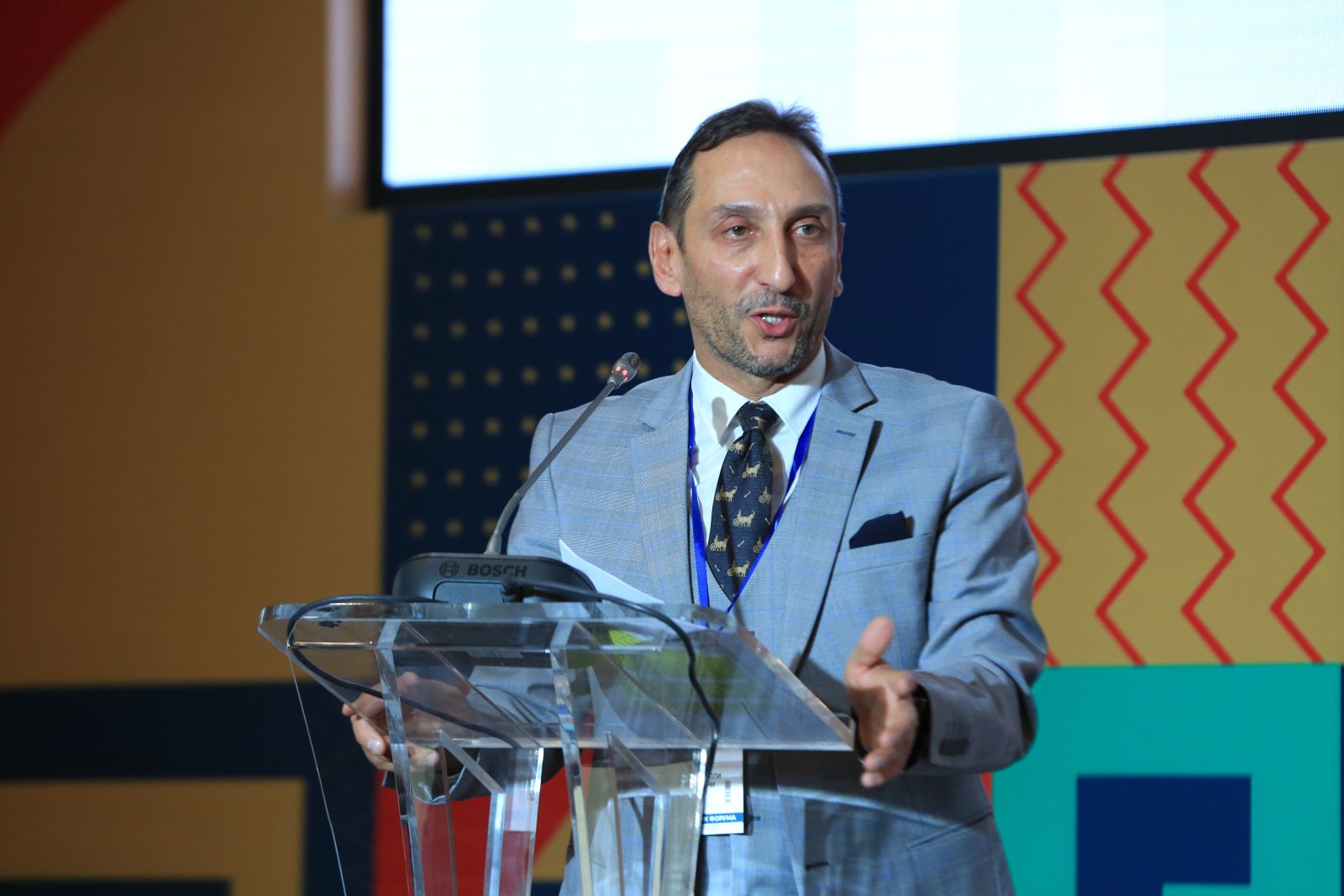 "We see the dynamics in the development of the industry. Based on interim data, the industry has reached 17%. Our Bank is working closely with the Ministry and Atameken to support the domestic entrepreneur, and I can say that interest in Kazakhstan's light industry is only growing. There are many tools for development in Kazakhstan, and a special economic zone operates in Shymkent. As a bank, we cooperate with small and medium-sized businesses. We provide convenient loans, working with the fund and the second-tier banks. About 500 million USD has already been provided to 3,000 businessmen in Kazakhstan, I am sure that half of them belong to the light industry. Microfinance institutions are involved," Giovanni Capanelli said.

The speaker stressed that Kazakhstan needs to focus on the industry, the country needs to constantly improve the skills of employees in the light industry, activate economic zones and develop branding.

Remind that the Altyn Oimaq, the first forum-exhibition of light industry enterprises, is held in the Korme exhibition center on August 29-30 in Nur-Sultan. 85 domestic manufacturers exhibit their products, such as clothing, footwear, textiles, accessories, craftsmen's works. The forum program includes lectures of international experts.